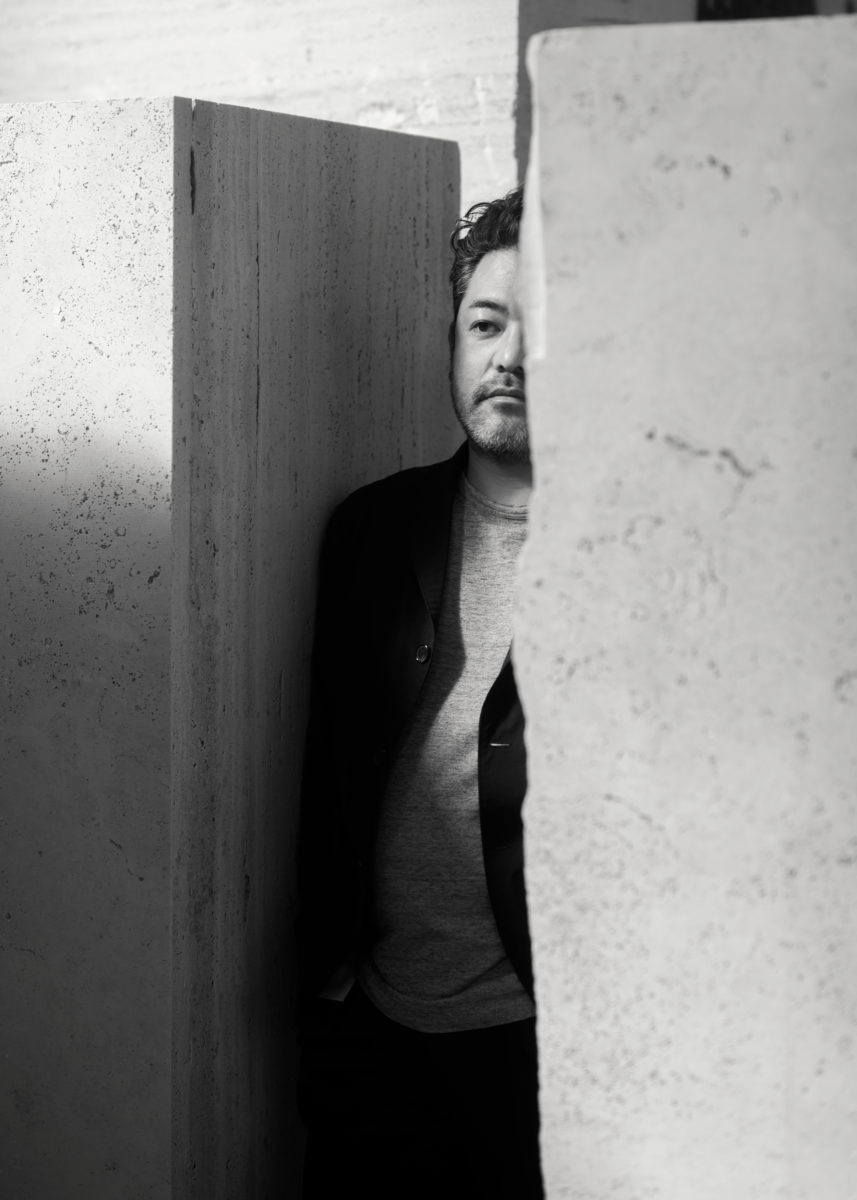 Kensaku Oshiro is an award-winning Japanese designer based in Milan, Italy.

Born in 1977 on Okinawa Island, Kensaku spent his formative years in Japan before moving to Italy.
He graduated from the Scuola Politecnica di Design in Milan in 1999 and, after significant work experiences at renowned design studios in Milan and London, he founded his own studio in Milan in 2015.

Kensaku Oshiro’s design approach focuses on understanding the core values of the relevant culture and environment and highlighting them.

He sees each project as a unique challenge to be solved on its own terms, distilling limitless possibilities down to a single ideal solution.

Drawing on his multicultural experience, his work extends across a variety of fields, from product design to architectural projects, from high-quality craftsmanship to industrial-scale production.